DISCUSS THE FUTURE, IT IS CONFLICT-FREE

With these very words Murat Nurpeisov instructed the participants and spectators of the Negotiations tournament last Saturday, May the 13th. Murat Nurpeisov, General Director of “Consulting company “Business Capital Group” LLC, is the person who teaches primarily what he went through in practice. There is a huge number of negotiations conducted by him. By now Murat has been leading his project entitled “Negotioations tournament” for several years. He gives everyone the opportunity to gain a valuable experience of effective bargaining.

Top Legal Consulting company could not miss the opportunity and the team of lawers took part in a contest. Though it happened to be for the first time, nevertheless the debut was a successful one. At the captain’s warm-up (that was beyond the contest) the team displayed itself as determined to win.

The next four rounds were emotional and fascinating combats with teams of ‘Sibstroyservice’ and “Gazpromneft-Regional sales” that resulted with a winner cup got by TopLegalConsulting.

“The Negotiations Tournament, said Murat Nurpeisov then— turned out bright and rich with tactical tricks , that, paradoxically, often weakened the stands of the talkers, impeding them to reach consensus.”

“To manage ones emotions, gain self-control is really an art, that is to be learned throughout the life,” says Nikolai Chogoshvili, CEO of TopLegalConsulting. “These are the skills we try to encourage in our employees. Negotiations holding of is one of the key components in the activities in TopLegalConsulting. Our specialists always can reach an agreement and defend his/her standpoint either in court or in talking to a client. It is important for us to make the client sure of the result, and such contests participation is a good chance to check professional skills and gain some more for all members of our team. Thus we thank the organizers of Negotiations tournament a lot. 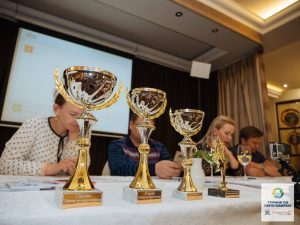 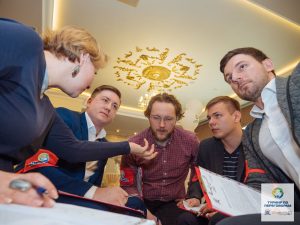 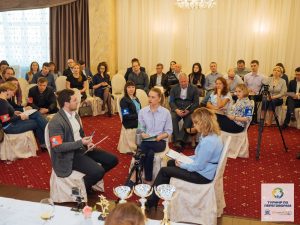 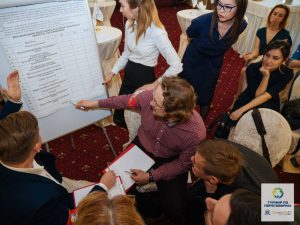